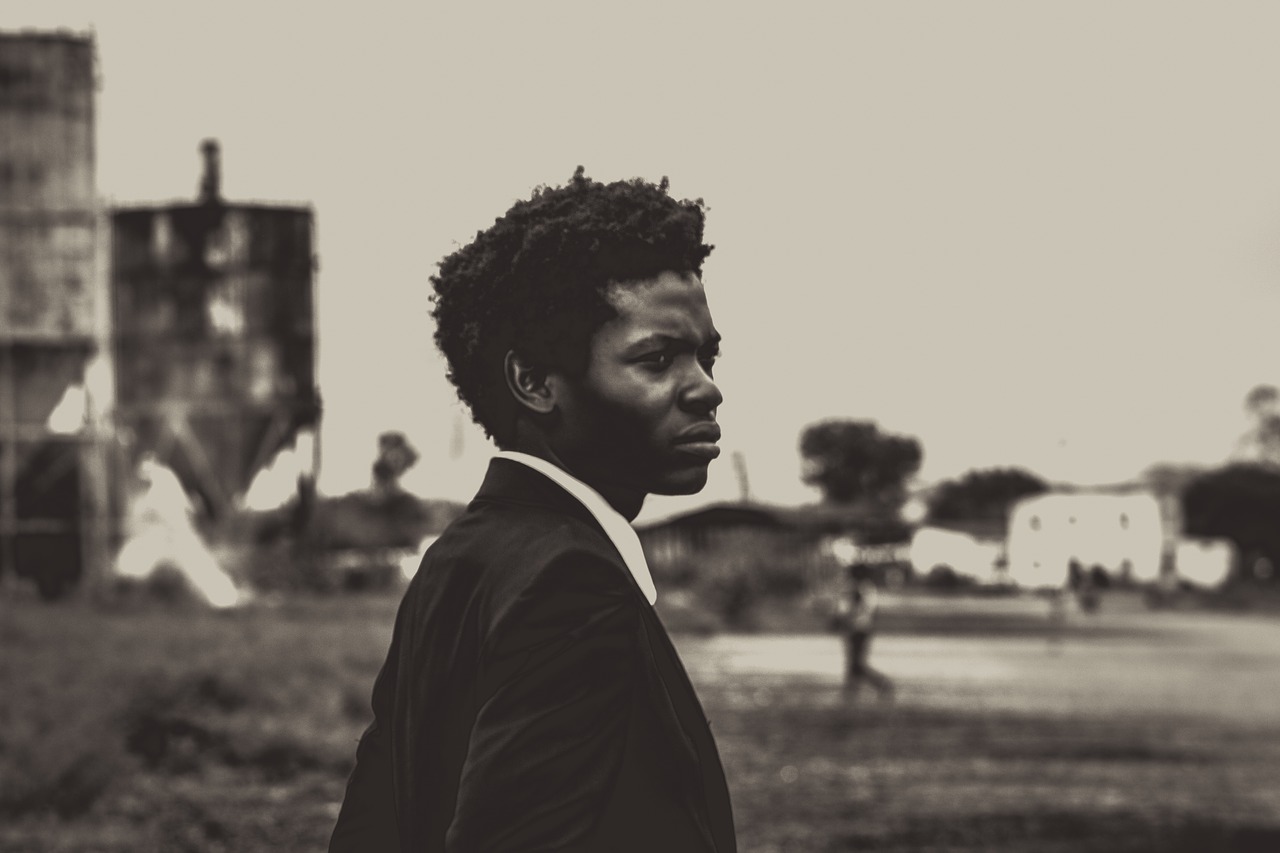 At fourteen, I was a pretty big kid, growing up—at least bigger than most of the kids in school. And I’m really thankful for that as I think my size helped keep me from getting beat up. But there was one time that I was tempted to use my strength to even a score.

I’m one of those big guys who aren’t good at basketball (believe me, we do exist!) 🙂 One day on the court a recess, a group of white kids, who looked like professionals when I was around, really began to rip me up on the court. I didn’t mind losing, but I did object to the deliberate humiliation and name-calling.

Now, I’m thankful for it because that day I learned one of the greatest lessons of my life.

I began to see red and knew that I could land some serious blows before anyone could stop me. I was bigger. Stronger. Tougher…. and smarter.

At that moment, something inside let me see the consequences of what I wanted to do. Detention would probably be the least of my worries. Fists clenched and breathing hard, I made a tough choice.

There will be times when you’re in the right. Times when you know you’ve got the upper hand and your testosterone is raging. But think ahead. Is it worth it? Sure, you might win the argument or hand someone else their just deserts, but at what cost?

There will be times when you have no other option but to stand your ground and that’s okay. But be sure that’s your last resort.

First stop. Think. Pray.  And from deep within, find the strength to walk away.