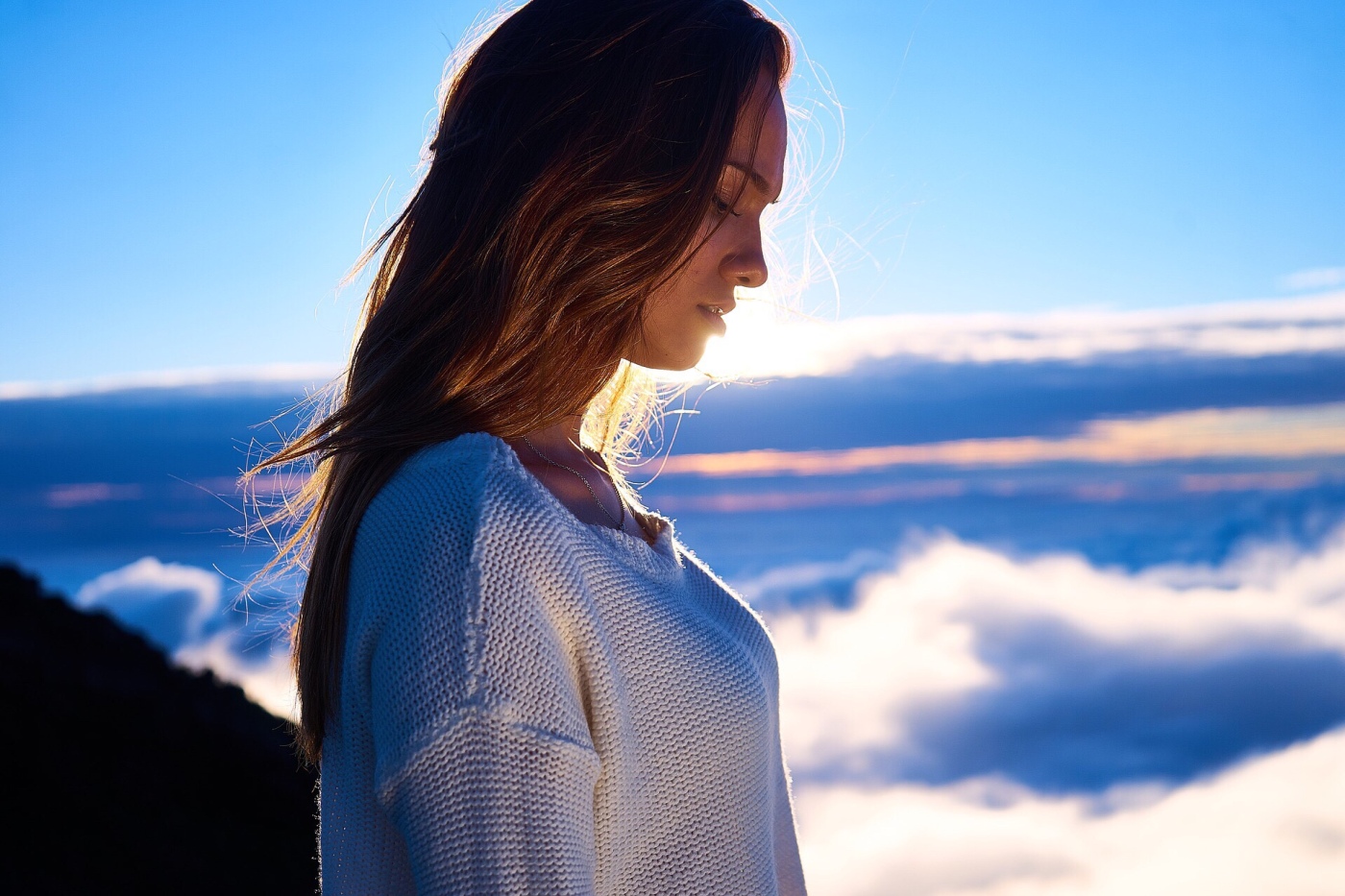 Just this week my family and I had to go to Philadelphia for an appointment. We don’t like to go to cities all that often as we like the quiet atmosphere of the country.

While we were waiting for our names to be called, I noticed my ten year old son looking uncomfortable as he was staring at the ground. I asked him what the matter was and he told me that some of the women around us were not dressed appropriately.

I felt saddened by my son’s admission and noticed that some women were dressed in skimpy clothing and even such tight clothes that they could not walk properly. I felt sorry for these women as they seemed to want attention by parading what they were wearing or lacked wearing to those around them.

I began to think that perhaps these women felt confident when men admired or paid attention to them. Perhaps a wolf whistle is what they need to boost their confidence or put an extra spring in their step. Either way, the fuel for their confidence seemed dependent on the lustful thoughts and desires of another person.

“But I tell you that anyone who looks at a woman lustfully has already committed adultery with her in his heart.” – Matthew 5:28 (NIV)

A woman should not dress to attract immoral attentions or lustful thoughts from another person. She should dress with dignity and confidence that reflects her worth and the holiness that God desires from her.