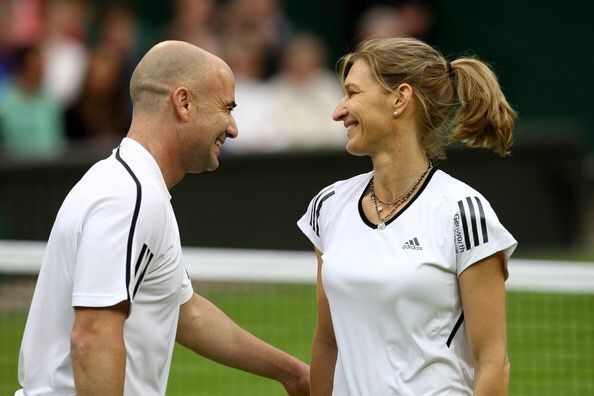 Ever played on a team for a particular sport? What would happen if you went to the opposing team and told them about the bad moves your teammates had? How would your teammates feel about you being on the team when they’ve learned what you’ve done?

If you’ve read any of my previous articles, you know that I believe marriage requires the husband and wife to work as a team.

When you are a team player in your marriage, you need to say positive things that will boost up your spouse in the eyes of others. Negative words about your spouse in public only tears them down. As in example above, when the negative words are spoken by that teammate, the overall positive performance of the team will decline.

Were you publicly criticized by your spouse? How did you feel? Share below!
Do you have a hard time dealing with criticism?
Read my article: “Dealing With Criticism”. https://loftforum.wordpress.com/2017/09/15/dealing-with-criticism/

3 thoughts on “Protecting Your Marriage #4”