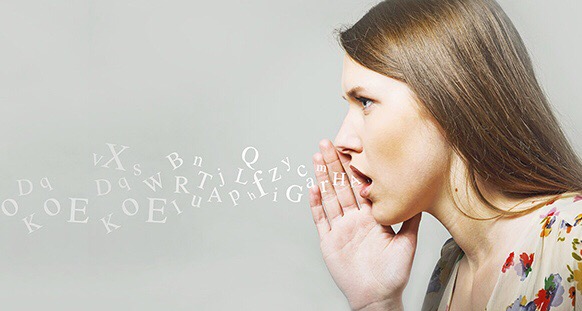 “Why can’t women just say what they mean?”

Many men have asked this question. Why does it seem that women say one thing but mean something else? This causes frustration, anger, and sometimes tears.

The truth is that while men use a very direct form of communication, women use many forms of indirect communication. She may give clues/hints, not express the full truth, or say something in a round about way and expect her husband to interpret what she’s saying.

Why do women do this?

Most women believe that it is romantic for a man to know her desires/needs without her having to say anything about it.

Take a look at this scenario:

John and Amanda are taking a stroll through the park and they reach a spot where there are many flowers blooming on various types of greenery. In her mind, Amanda is wishing that John will pick one of the beautiful flowers,tck it in her hair and whisper to her how beautiful she looks. She tells John, “I love how beautiful the flowers are displayed in this part of the park. They smell beautiful too.” They walk through the area of blooms and are about to go over a short bridge with a small stream underneath. John begins to look at the beautiful sunset and points out the colors to a sad looking Amanda. He asks, “What’s wrong?” Amanda responds with a half smile, “I’ll be fine. Don’t worry about it.”

In this scenario Amanda’s clue to John was her comment about the flowers. She wanted him to figure it out and was disappointed at the end when he didn’t do what she would have liked. For John, he didn’t realize what Amanda was trying to say and thought that she was enjoying the stroll just as much as he was until he commented about the sunset.

Are women having unrealistic expectations of how their husbands should understand them through indirect forms of communication?

Good communication expresses a thought or idea clearly and effectively. When something is not expressed properly it results in fusses and arguments. Being honest and open with your spouse in the way that you express yourself will help him to understand you better. Focus on what your spouse is saying even if it means dropping everything that you’re doing. He will appreciate how intently you are listening to him and will reciprocate the same respect towards you.

5 thoughts on “Why Can’t Women Say What They Mean?”